(all photos by Mama)

Why, hello honeys! Mama’s gonna take you on a tour of the current NYC exhibit Party Out Of Bounds: Nightlife As Activism Since 1980 (throughout Oct. 10) at La MaMa Galleria presented by Visual AIDS. Now, I know many of you can’t attend the exhibit so Mama brought her trusty little iPhone and took a pot-load of pictures so yinz (sic) can live vicariously. ‘just like the Louvre on-line! So, grab yourself a dirty martini (or any beverage of your choice), “park it” in your Lazyboy, toss your mac on your lap and enjoy the following photos!

Full disclosure: Mama is the mama of one of the co-curators, Emily Colucci. And, what a proud mama she is! Emily and her co-curator (and fellow FD contributor), Osman Can Yerebakan worked their tails off for “God-knows-how-long” on this show. And, they are quite a team! ‘like Butch Cassidy and Sundance (‘reference too old?), finishing each other’s sentences, laughing at each other’s jokes, visiting artists, writing moving essays…spending a lot of time working together and they’re still friends! Amazing.

Mama’s thoughts on Party Out Of Bounds: Mama loves this exhibit, not just because her baby was co-involved, but because of the multifaceted messages. There are and have been many art/photography shows based on the AIDS epidemic. And, who hasn’t been personally touched by a loss (Mama’s family has) or knows of someone who continues to live with HIV/AIDS? I believe this is why Emily is so passionate, in the exhibit and in her writings. What Mama likes about this exhibit is the JOY, the elevating of the lives, not the deaths, of those passed, and the living now. The JOY of the clubs, the propinquity of community and the dissemination of pertinent information…and the dancing. And, oh!, the dancing! Like Emily and Osman, who literally danced at Jessica Whitbread’s No Pants No Problem party (another disclosure: so did Mama and her honey, Daddy!), we dance for the past, we dance for the present and for the future. We dance for the pure JOY. 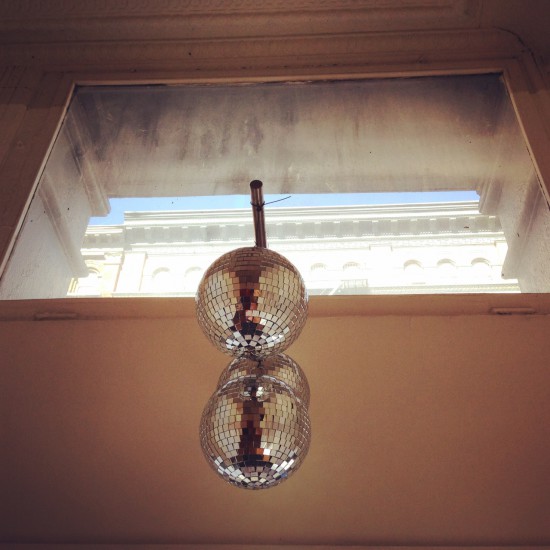 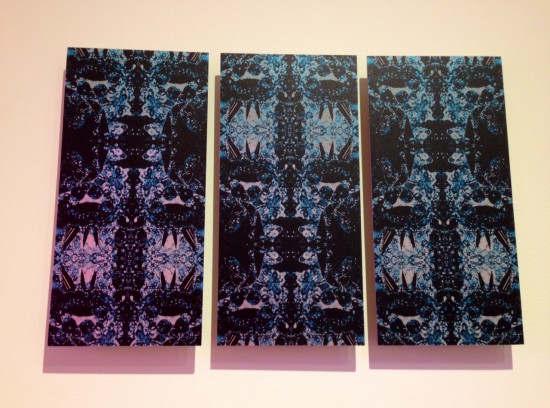 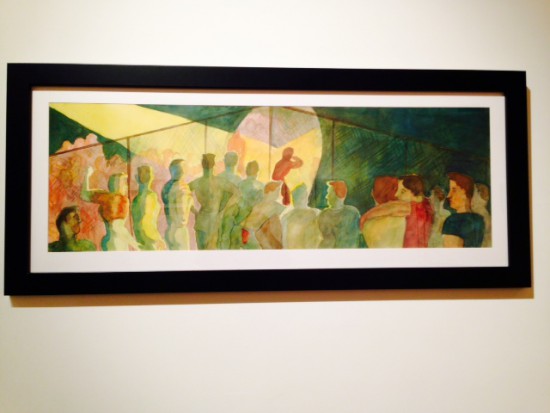 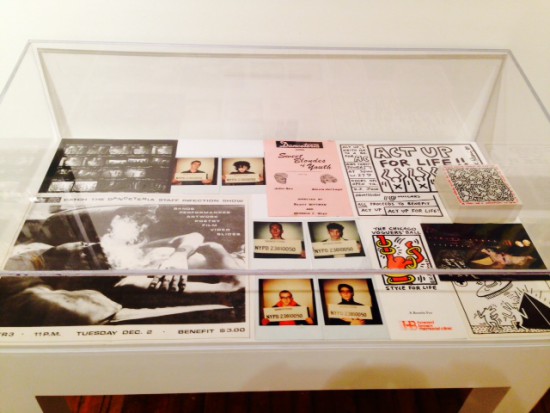 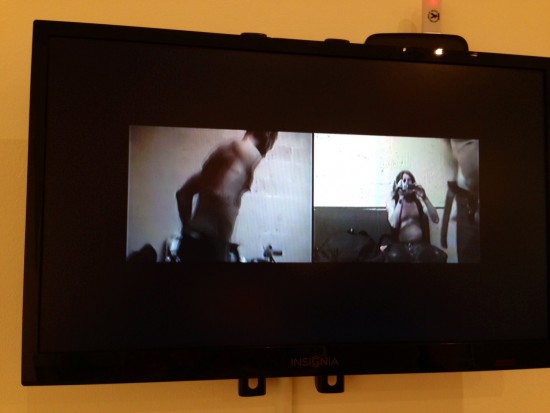 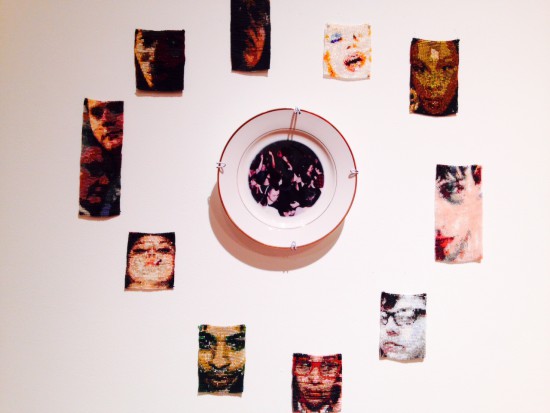 Caldwell Linker, The Bars Are Our Churches, 2015, Beadwork and plate 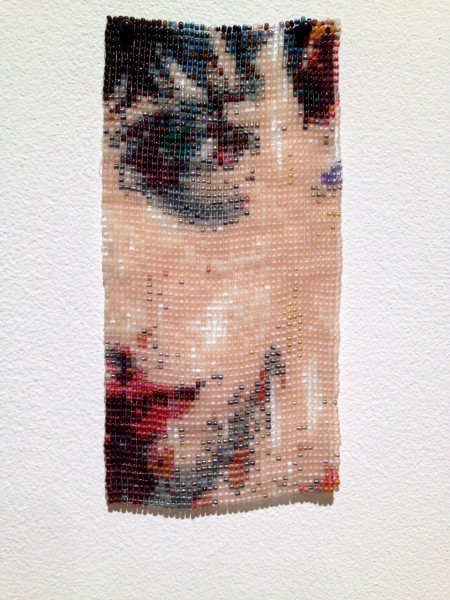 Detail of Caldwell Linker’s The Bars Are Our Churches 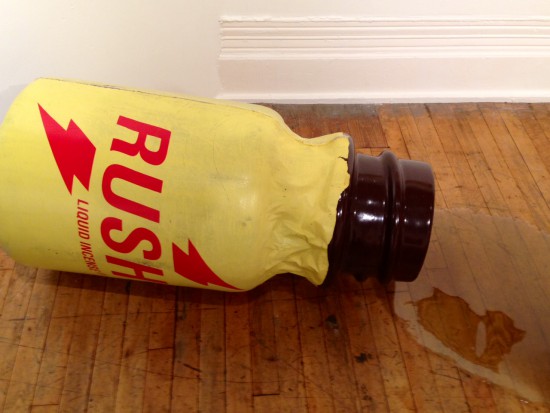 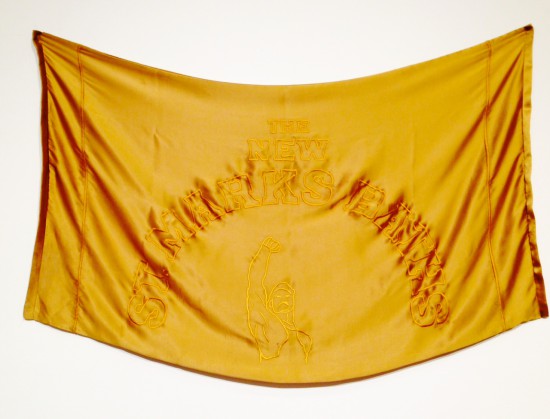 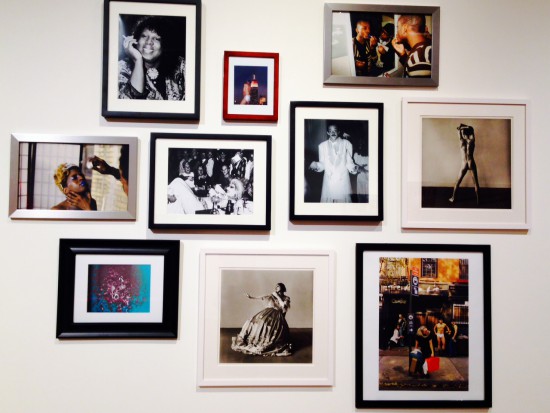 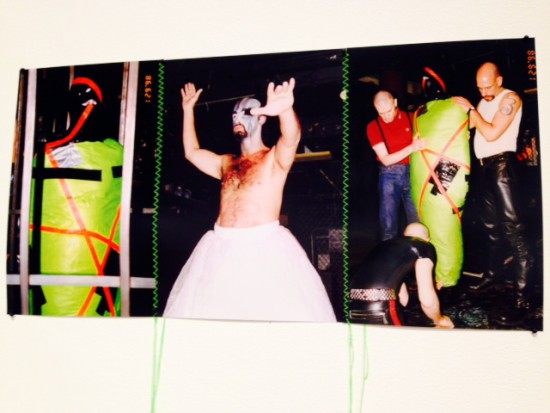 4 thoughts on “Mama Does Party Out Of Bounds: Nightlife As Activism Since 1980”