How to Be Gay / Music / Role Models 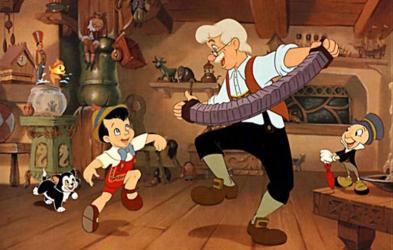 “This homosexual dream of perfect metaphysical union is not so much a reflected heterosexual ideal as it is the compensation for having wept in the darkness.”

Long, long ago, Leo Bersnai formulated a theory of the impossibility of queer desire: queer desire, he posits, is grounded upon contradictions, impossibilities, and antagonisms (Bersani, Homos), that when put into action, becomes the source of great art. To be sure, queer desire extends far beyond the physical, and beyond the singular. Queer desire has determined itself into something beyond what is real and more into world-making: apart from the confines of heteronormative worldmaking, queer desire allows for new bonds to form, for new possibilities for experience, and for families to emerge. Gepetto taps into this worldmaking possibility as he carves a new world of puppets and machinery. 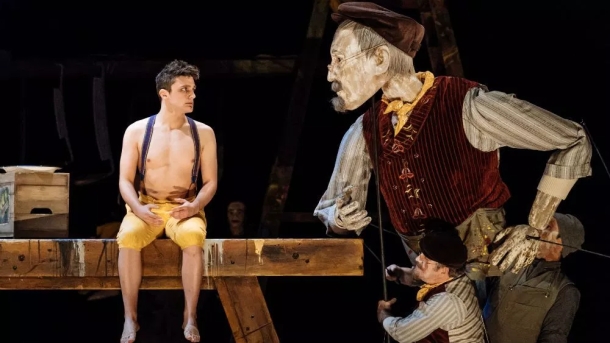 Gepetto is such a queer icon: through puppetry, he created a world on his own terms.  Objects become the basis for desire, and desire itself becomes less sexual and more a loci for how we relate to the world. If it were on our own terms, how should we construct our world? What is real? What is desire? What if? What possibilities could emerge should such a queer world exist?

As evidenced by the Fox, the Cat, and their counterparts, queerness easily falls prey to the outer world that is less guided by a strict set of heteronormative rules and more by a quick buck. For a buck!! Gepetto’s queer world crumbles, thanks to its own innocence, i.e. naivete. God’s away on business, but the kiddos move on. 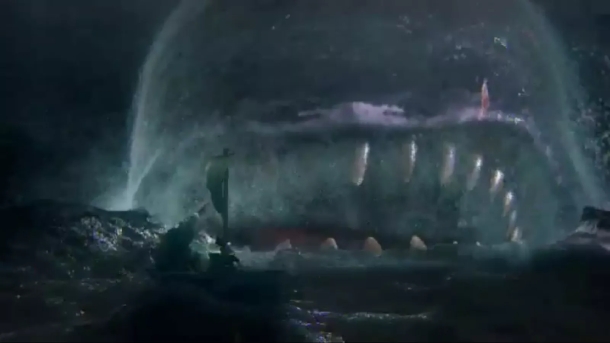 Hang on, St. Christopher! The outer world is a whale with sharp, sharp teeth, but queerness yet remains: Gepetto, in his search for his Pinocchio, becomes swallowed by Monstro, the great whale…and yet, he fishes! Pinocchio, his object, emerges from the (gay bar dreamland) Pleasure Island, half-jackass, and saves him! This final scene within the belly of the whale is a testament to hope. You’re innocent when you dream! 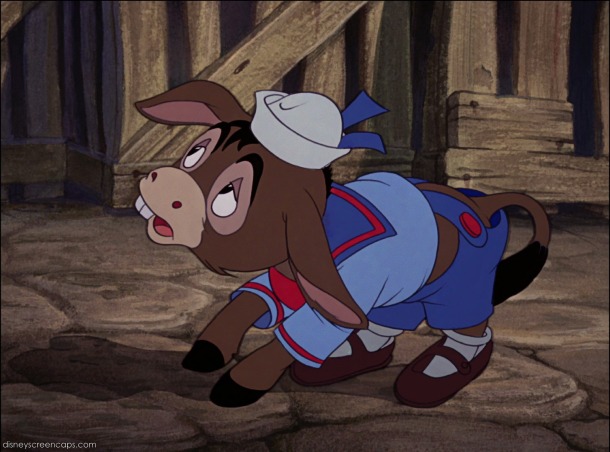 “Whether understood as throwbacks to an earlier stage of human development or as children who refuse to grow up, queers have been seen…as a backward race. Perverse, immature, sterile, and melancholic: even when they provoke fears about the future, they somehow recall the past” (Love 6). In other words, queerness is scary. It connects from the past to the present without any future. From Gepetto’s loneliness, he utilizes queerness as a means to build his desire for family, through puppetry.  Dark space low. Queerness fails spectacularly as Gepetto’s own creation escapes him…though what a creation! All it takes is a Blue Fairy! I want to believe!!